FilmQuest, Utah’s largest summer and genre film event, returns for its third season at the Jordan Commons Megaplex Theatres in Sandy, Utah, June 17th – 25th, 2016. Showcasing over 200 of the best sci-fi, fantasy, and horror films from around the world, including over 20 World Premieres, 10 US Premieres, and over 150 Utah Premieres, FilmQuest brings the global independent film community to Utah for nine days of films, panels, workshops, parties, and events.

Over 150 filmmakers and actors from across the globe will be in attendance throughout this year’s event to debut such films as the Utah made comedy Muddy Corman, the cyberpunk extravaganza Virtual Revolution, the sci-fi/horror thriller Shortwave, Sundance hit The Blackout Experiments, the noir No Way to Live, and many more. Also of note is the celebration of diversity at FilmQuest, where 20% of all the 2016 Official Selections are female made, highlighting the festival’s celebration of a woman’s voice in genre cinema.

Festival Director Jonathan Martin said of this year’s event, “We couldn’t be more excited to bring to film fans in Utah and the world over the 2016 FilmQuest. We’ve programmed a truly stellar lineup of great films from around the world, with a little something for everyone, including family friendly selections. My team and I invite everyone to join us in Utah: fan, celebrity, distributor, and press alike, where we’ll be the global epicenter for independent genre cinema over the course of nine days. FilmQuest is boldly going into the future as it gets even bigger and better, attracting the imagination of filmmakers and audiences locally and abroad. Don’t miss out and prepare yourself for the Fantastic!”

Celebrity guests will include Doug Jones (Hocus Pocus, Hellboy, Pan’s Labyrinth), Dameon Clarke (Supernatural, 24), Carlee Baker (The Woman, Femme Fatales), Miss Utah USA Teale Murdock, and others. All panels and most workshops are free, and audiences are invited to attend the festival freely, walk the red carpet, and meet and mingle with attending filmmakers and guests.

Earlier in 2016, FilmQuest announced the absorption of two Utah film festivals into its company, the Salty Horror International Film Festival and the Underfunded Film Festival. Through bringing both festivals into FilmQuest, more opportunities will be provided for local and out-of-state filmmakers through incentivizing filmmaking throughout the state via various production prize packages, while also creating a much larger, higher quality festival event for audiences, filmmakers, and guests alike.

Tickets are available now at the Jordan Commons Megaplex Theatres box office in Sandy, Utah or online at www.megaplextheatres.com. For more information about FilmQuest, visit www.filmquestfest.com or follow all the latest updates through the FilmQuest Facebook page at www.facebook.com/filmquestfestival. All screenings, parties, and events are open to the public.

For more press information, interview requests, photos, and/or details, email FilmQuest at filmquestfestival@gmail.com. Photos available upon request. We would love for any accredited press to attend FilmQuest, mingle with the celebrity guests and filmmakers, cover the red carpet, attend exclusive screenings and afterparties. All-Access Press passes are available in exchange for coverage of FilmQuest. 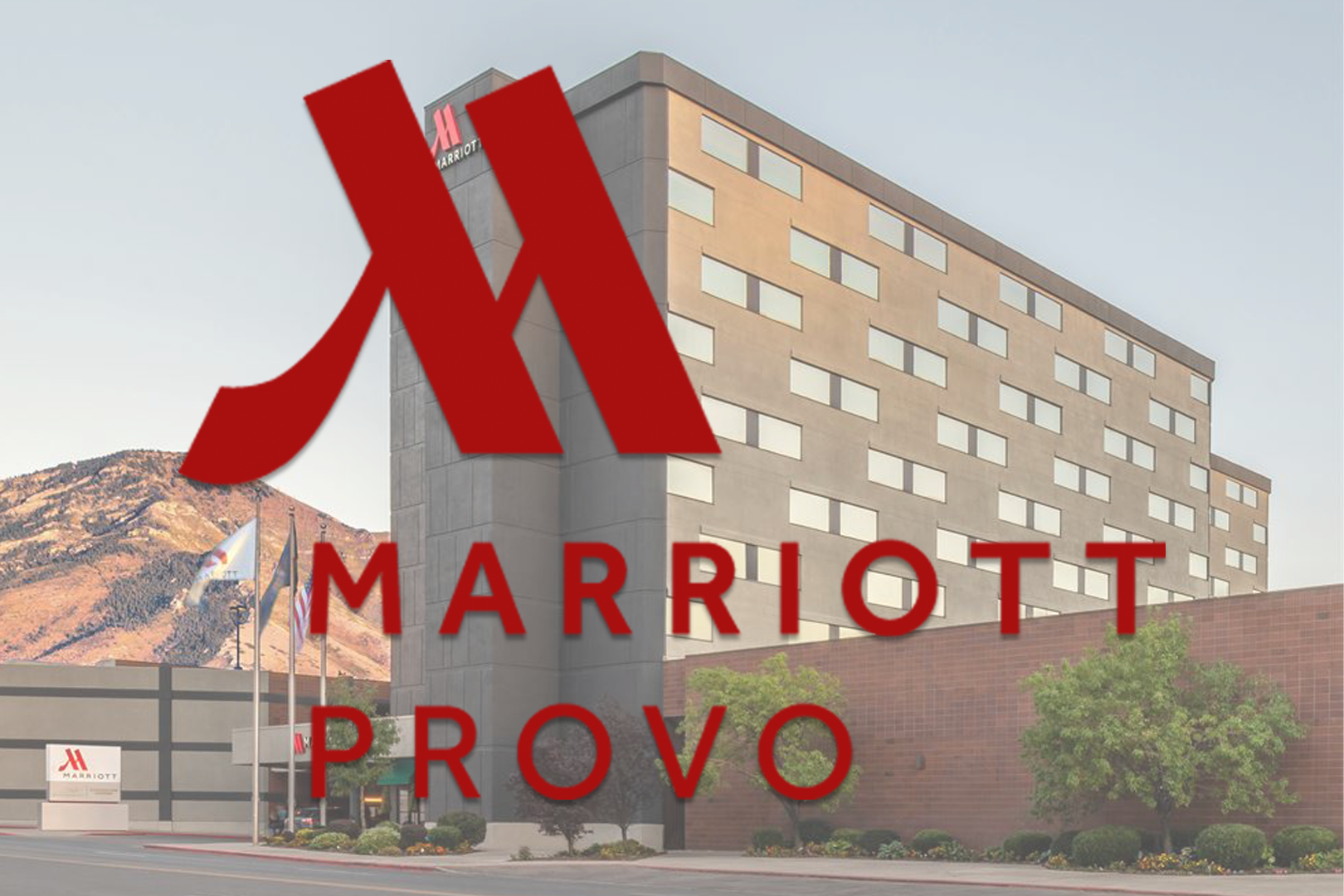