SYNOPSIS: An unsuspecting family buys a mansion for a bargain but discovers a presence in their home that’s not supernatural but perhaps something from a whole ‘nother world.

DIRECTOR’SBIO: I’m a WGA screenwriter and director who prides himself on testing my my mind with new challenges. I’ve tackled achievements such as doing 1000 pushups and running 48 miles in less than 48 hours. I study martial arts, not so much for self-defense but to challenge the mind. I specialize in all things tech, sci-fi, and pushing the mind, body, and spirit to the limits. I have an interest in characters with special ops training working in highly classified units such as DEVGRU and Delta Force. I’m highly influenced by the X-men and The Matrix. Exploring tech is my thing as I have interest in NFTs, defi and blockchain technologies. I’m deep into anything related to “The Simulation Theory”.

I would have become an astrophysicist but my math skills are subpar; however, I still can enjoy a starry night full of constellations. I carry 14 years of production experience, having worked on a few dozen films. I’ve sold two feature scripts. I have two produced features, both genre. First film “The Taking” was an official selection at Sitges. “The Butcher Shop” script was an official selection at the Frontières Co-production market at the Fantasia International Film Festival. Lastly, my script “Old Dog” was a finalist in the ScreenCraft Film Fund. 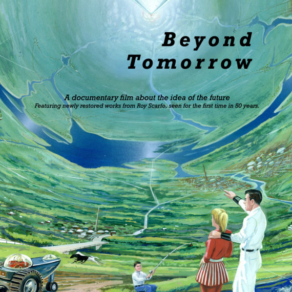 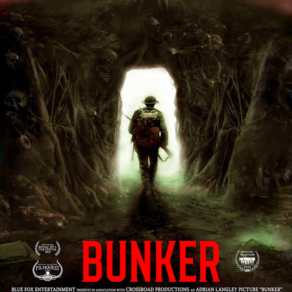 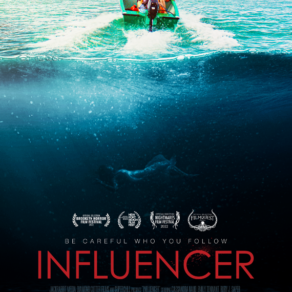 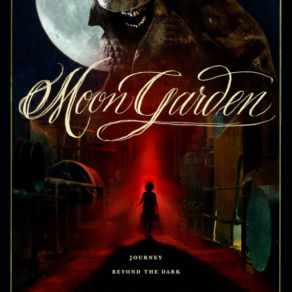 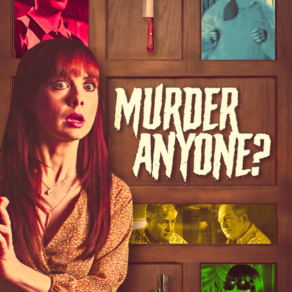