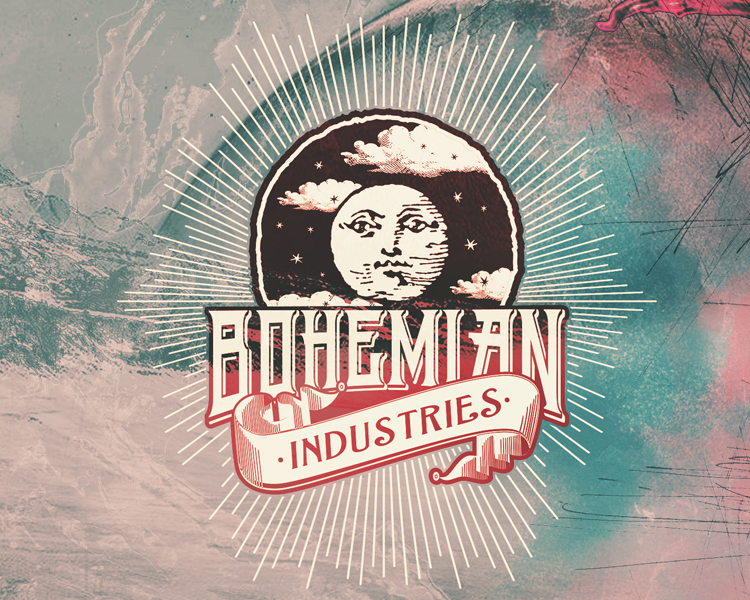 Starting with the production of Bohemian Industries’ first film, a documentary short I Am from Nowhere, the company has strived to provide the very best quality in its productions. The documentary was filmed on location in Poland, Slovakia and Canada, and explored the little known history of the Lemko people of the Carpathian Mountains. This started a path that saw the company stretch its wings in videography productions.

AN EVENING WITH MY COMATOSE MOTHER

Principle photography began on Comatose Mother in September of 2010. Made up of a team mostly composed of recent college graduates and 20-somethings, the film was a low-budget, yet high-quality attempt at telling a great horror tale. Written, Produced and Directed by Jonathan Martin, the film was completed in 2011 and screened to great fan fare in festivals throughout the world. It would go on to win 76 festival and industry awards, while playing at over 100 festivals worldwide, making it the most awarded horror short film ever made. There is currently a feature film production in the works.

Bohemian Industries, under the guidance and direction of Jonathan Martin, has also produced award winning music videos for such artists as Muscle Hawk and Shaun Canon. Muscle Hawk’s Electric Light played at over 15 festivals worldwide, gained fans from the world over, and won a dozen industry awards. Shaun Canon’s I’ll Always Be Young won the the Filmed in Utah Award for Best Music Video in 2013. Released in December 2016, Chrysalis’ My Eternity is a supernatural revenge story that premiered at the prestigious Dances With Films in LA, and is currently on the festival circuit. Demons, a music video based in the Comatose Mother universe, will be released in 2017. Yelpy’s Gravity, a sci-fi adventure vid, will also be released in 2017.

KISS THE DEVIL IN THE DARK

Kiss is the latest production from Bohemian Industries. Co-Directed and Co-Produced by Jonathan Martin with his younger sister, Rebecca, the short film is a dark fantasy story about sorcerers, demons, love, and betrayal. With staggering visual effects and makeup rarely seen in a short film, Bohemian Industries will push the envelope again in what we can except from low-budget entertainment and storytelling. The film will was released in late 2017, and stars Doug Jones (Hellboy), Dameon Clarke (Borderlands 2), and Amrita Acharia (Game of Thrones).

A co-production with Regent’s University London, Creatures is a bold new take on the the Frankenstein story. Directed by Jonathan Martin, and written and produced by his sister, Rebecca (a student of Regent’s), the short thriller is a throwback to the colorful, bygone era of Hammer. The story is that of Jack the Ripper, who also happens to be Dr. Frankenstein’s Igor, as she (yes, she) stalks the streets of London looking for the parts necessary to bring her master’s beautiful creation to life. The film stars Carlee Baker (The Woman) as Igor/Jack, and is a thrilling, erotic, and dark journey into the monsters of creation. The film premiered at Sitges in Oscar Qualifying Competition in October 2016, and is currently on the festival circuit, with over 40 awards and over 50 selections so far.

Approached with the opportunity to create “the world’s best film festival,” Bohemian Industries took up the challenge and created FilmQuest, a festival by filmmakers for filmmakers. The commercial and art direction for FilmQuest came from the company itself, and was awarded with multiple awards for advertising due to its creative design and execution.

Bohemian Industries has consistently provided some of the best content to come out of Utah since its inception in 2009, and is in fact Utah’s most awarded production company since then with over 150 industry and festival awards for its productions. Bohemian Industries has gained accolades and praise from around the globe, and will only continue to do so moving forward.