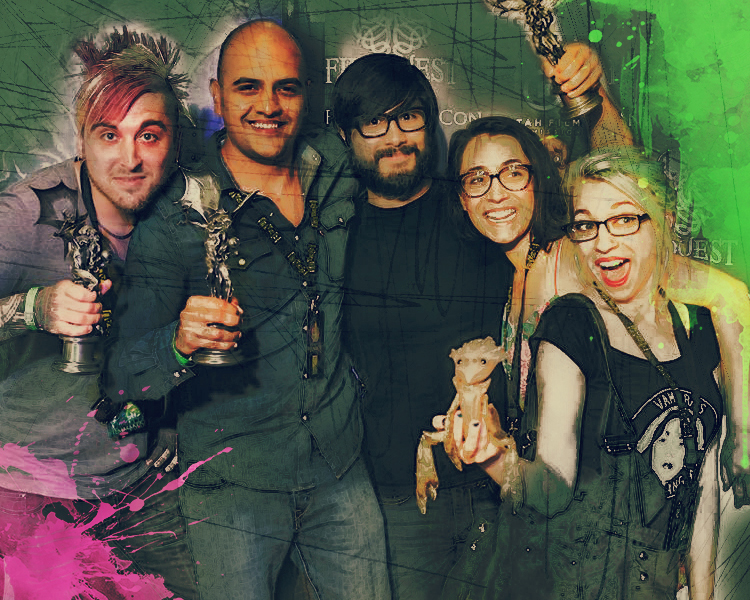 2017 Award winners will be announced Saturday, September 16th, 2017 at the Closing Night Awards Show at the Covey Center for the Arts in Downtown Provo.

*Note that FilmQuest reserves the right to deem a category null in any given year if there are not enough quality submissions/selections for there to be a fair competition for the category. (For example: There is only 1 quality fan film submitted to the festival and/or there are not enough quality submissions sent in for a particular category. We also deem a category null if there are fewer than six films to nominate for any given category.