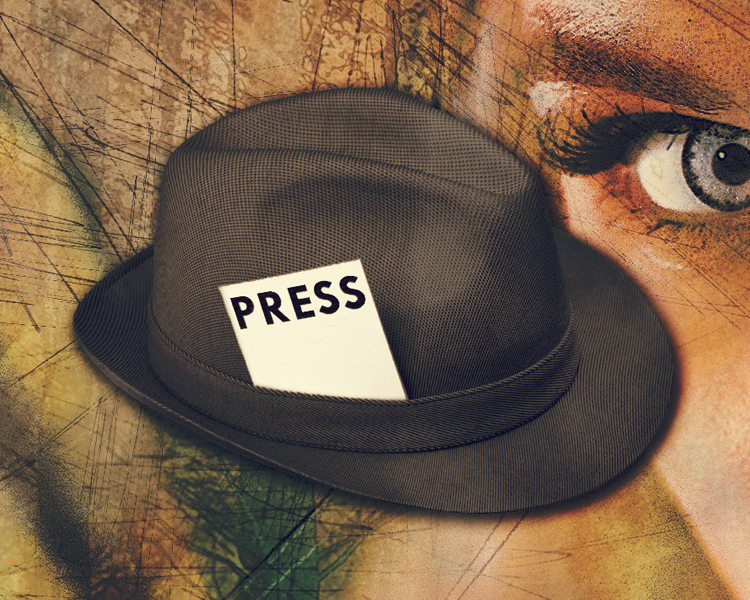 FilmQuest, Utah’s largest genre film festival event, and one of MovieMaker Magazine’s prestigious “Top 50 Film Festivals Worth the Entry Fee” for 2017, returns for its fourth season, September 8th through 16th at the Covey Center for the Arts and Velour Live Music Gallery in Downtown Provo, Utah. Showcasing over 200 of the world’s very best independent sci-fi, fantasy, and horror films, including over 20 World Premieres, 15 North American/USA, and over 175 Utah Premieres, FilmQuest brings the world to Utah with a dazzling display of films, panels, concerts, parties, and events.

“Moving the festival to Provo wasn’t an easy task,” says FilmQuest Festival Director Jonathan Martin, “especially considering the great host Sandy and Salt Lake City has been. But Provo was the right choice, wherein we could really incorporate the cities strengths, charms, dynamic businesses, and growing alternative art and music scene into the festival’s growth and voice. We came here to get bigger, not smaller, and Provo has answered the call.”

Over 150 filmmakers, actors, and press from around the globe are in confirmed attendance for this year’s event, showcasing a diverse selection of films including World Premieres for the UK supernatural thriller Charismata, a family friendly steampunk adaptation of The Secret Garden, the time travel thrillers Curvature, starring Lyndsy Fonseca, and Australia’s The Gateway, and the creature feature, Gnaw, starring Tenacious D’s Kyle Gass.

North American/US Premieres include the period piece Flora, winner of Best Feature at the Sci-Fi London Film Festival, French apocalyptic adventure film Hostile, the irreverent Norwegian comedy Vidar the Vampire, and the one woman spectacle that needs to be seen to be believed in Spain’s The Glass Coffin.

FilmQuest is also a celebration of diversity, where over 45% of the film’s selections were either written, produced, or directed by a female filmmaker, highlighting the growing importance of a woman’s voice in cinema today, most notably genre cinema. Panel highlights include a Utah Film Commission sponsored panel highlighting minorities in filmmaking today, panels from the

A major special event for the festival includes two live concerts produced exclusively by and for FilmQuest celebrating the great scores of film in the Music in the Movies concerts, with performances by Utah’s own Dancing with the Stars’ Chelsie Hightower, the Salt Lake Pops Orchestra, Book on Tapeworm, Bri Ray, Irish-folk singer Yelpy, Jarrett Burns, Shaun Barrowes, and other artists brought together by Provo’s Velour.

With over 200 films, Festival Director Jonathan Martin says, “there’s something for everyone. We’ve got Saturday morning cartoons for the kids, to fantasy adventures for the teens, and Midnight Madness for the late night crowds. Truly this is one the most diverse selection of films at any festival event Utah audiences have ever seen, and a cinephile’s dream come true. It’s can’t miss entertainment, and it’s by far our strongest season yet!”

Tickets are available now at the Covey Center for the Arts and Velour Live Music Gallery box office in Provo, Utah, or online at tickets.covey.center, www.filmquestfest.com, or www.coveycenter.org.

For more information about FilmQuest, visit www.filmquestfest.com or follow all the latest updates through the FilmQuest Facebook page at www.facebook.com/FilmQuestFest . All screenings, parties, and events are open to the public.