UTAH/REGIONAL PREMIERE
SYNOPSIS: A traumatic event forces a recovering addict to face her demons, without her worried fiancé uncovering the truth. Over the course of a rough night, Devi, 7 years sober, must make a difficult choice between WHO she loves and WHAT she loves.

DIRECTOR’S / FILMMAKER’S BIO: A native of Los Angeles, Rakefet Abergel is an award-winning American/Israeli actor, writer, director, and producer. She appeared in the movie Superbad with Jonah Hill, and as Adam Sandler’s sister in Just Go with It . She can also be seen in the films My Best Friend’s Girl opposite Dane Cook, with Halle Berry in The Call, and alongside Eddie Murphy & Kerry Washington in the film, A Thousand Words. Rakefet also regularly guest stars on TV shows including Showtime’s Shameless, New Girl, My Name is Earl, Bella and the Bulldogs, and iCarly.

Her newest film, Boo, which she wrote, produced, and starred in, is her film directorial debut. Previously she also directed various episodes of a web series called “Girls on Girls”. 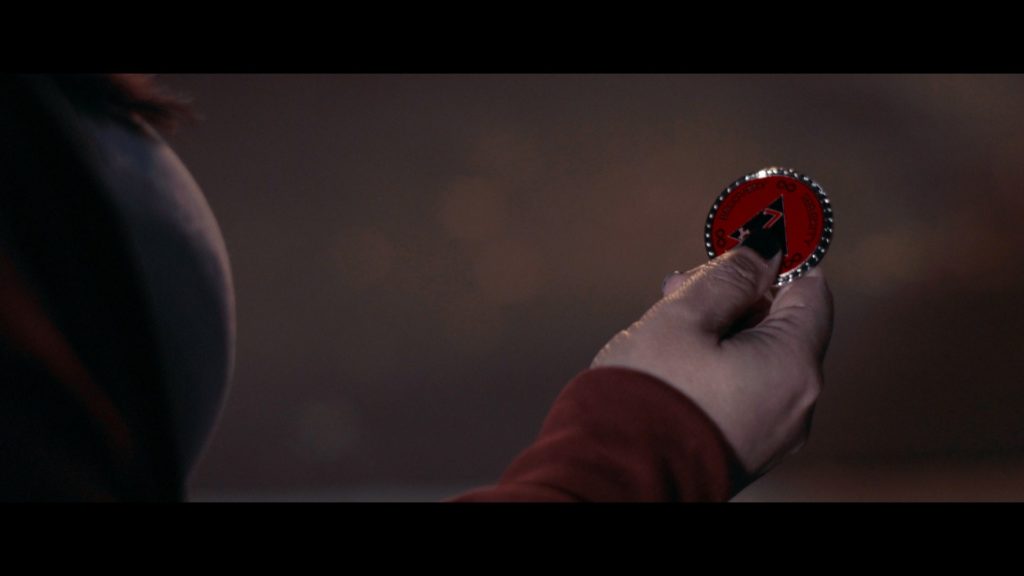 SYNOPSIS: Arriving at the scene of an overdose, a trans detective gets stymied by local PD. Refusing to submit to pressure or prejudice, she digs into the investigation and does the victim justice by finding out the truth about her source, a connect too close to home.

DIRECTOR’S / FILMMAKER’S BIO: Director, editor, and instructor, born in Porto Alegre, Brazil in 1989. He studied film production at the Allegheny College, New York University – Tisch, and Visual Arts in Brazil. He worked at the production company Querosene Pictures, editing several documentaries, commercials and was the senior editor of the weekly TV series “Banquete Experiências Gastronômicas.” which he directed the last two episodes. Nowadays, he courses his MFA in Film Production at The University of Utah. His work focus on LGBT issues.

UTAH/REGIONAL PREMIERE
SYNOPSIS: A pansexual, polyamorous trio kidnap a ‘pray-the-gay-away’ evangelical conversion therapist and torture him until he sees the light.

DIRECTOR’S / FILMMAKER’S BIO: Bears Rebecca Fonté is a transgender writer/director and the founder and Artistic Director of Other Worlds Austin, one of the preeminent sci-fi film festivals in the world. In two years as the Director of Programming for Austin Film Festival, Bears helped shepherd 38 world premiere features and had seven films picked up for distribution at (or immediately following) the festival. Their current sci-fi short, Prenatal, has played 15+ festivals in five months, and their feature thriller, iCRIME, which they wrote and directed, was released on DVD, VOD, and streaming by Vicious Circle Films in 2011. Their last short film, the supernatural thriller Roadside Assistance, screened at over 69 festivals including Sci-Fi London and Dances With Films. Bears was also one of the producers on the Sundance jury award-winning short film The Procedure. Bears also self-produced two web series which have been seen by a combined ten million viewers. 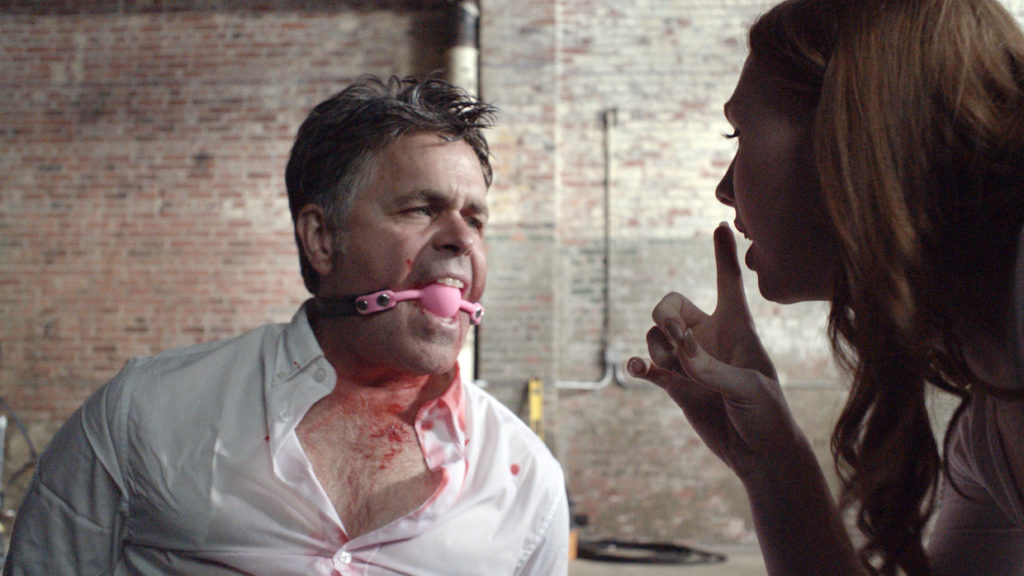 UTAH/REGIONAL PREMIERE
SYNOPSIS: Quiet and awkward aspiring serial killer, Ed Larson, asks his next target on a date in an attempt to add another notch to his murder belt, but things don’t go as planned.

DIRECTOR’S / FILMMAKER’S BIO: Colton grew up in Utah and as his passion for film began at the age of 12 when he directed, produced and edited his own independent film. After graduating High School, he directed a short film called “Unpleasantville.” That film toured the nation in the festival circuit, which gained recognition from agents in Los Angeles.

Colton made the move to Hollywood and two months into living in this new city, he was signed by a manager and later an agent at CAA. In 2014, Colton landed a role in the Disney Channel movie “Cloud 9,” which helped him grow as a director not only on the technical side, but learning how to direct actors more effectively. He is excited about the many projects he has in post-production and development.

THE OFFICE IS MINE (USA)

UTAH PREMIERE
SYNOPSIS: When a new hire seemingly threatens his social standing at work, the usually amicable Zac begins to unravel. Fueled by paranoia that he’s being replaced, Zac finds himself propelled on a collision course with the newcomer. As the situation becomes increasingly unpredictable and violent, only one thing is for sure: The office isn’t big enough for the both of them.

DIRECTOR’S / FILMMAKER’S BIO: Michael Varrati is an American screenwriter, filmmaker, and host known primarily for his work within the horror genre, as well as a number of TV movie projects for networks like Lifetime, Ion, Hallmark, and more. Recently, he wrote and directed festival favorite He Drinks, a queer horror piece about a relationship in peril, and “All Sales Fatal,” a segment of the upcoming holiday horror anthology film Deathcember.

As a screenwriter, some of Varrati’s notable works include Tales of Poe, The Sins of Dracula, Flesh for the Inferno, A Christmas in Vermont, A Christmas Reunion, as well as episodes of the celebrated queer series I’m Fine and popular audio series Deadly Manners.

DIRECTOR’S / FILMMAKER’S BIO: Marc grew up in New York on Long Island’s East End. Partially raised by his grandparents, who were avid fans of Hollywood classics, he developed a passion for the entertainment industry. A graduate of NYU, Marc runs a successful photography business, where he photographs established, as well as up-and-coming talents in Film and Television. With his experience behind the camera as a photographer, Marc founded motion picture production company Glass Cabin Films, to direct and produce short and feature length content.