UTAH PREMIERE
SYNOPSIS: When the government provides every family with one genetically-modified pig that apparently desires being eaten by humans, a poor farmer struggles with the decision whether to slaughter the innocent pig or have his family go hungry. 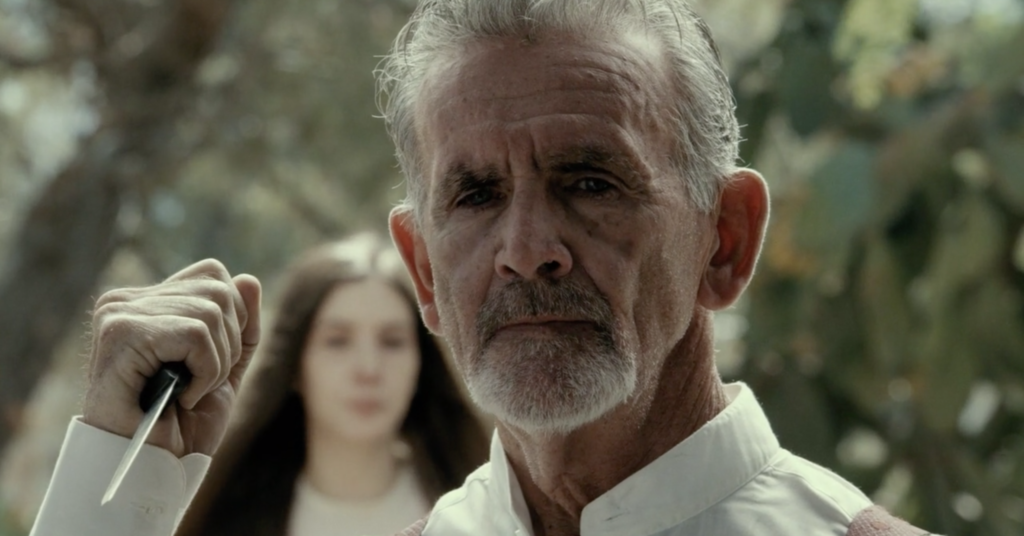 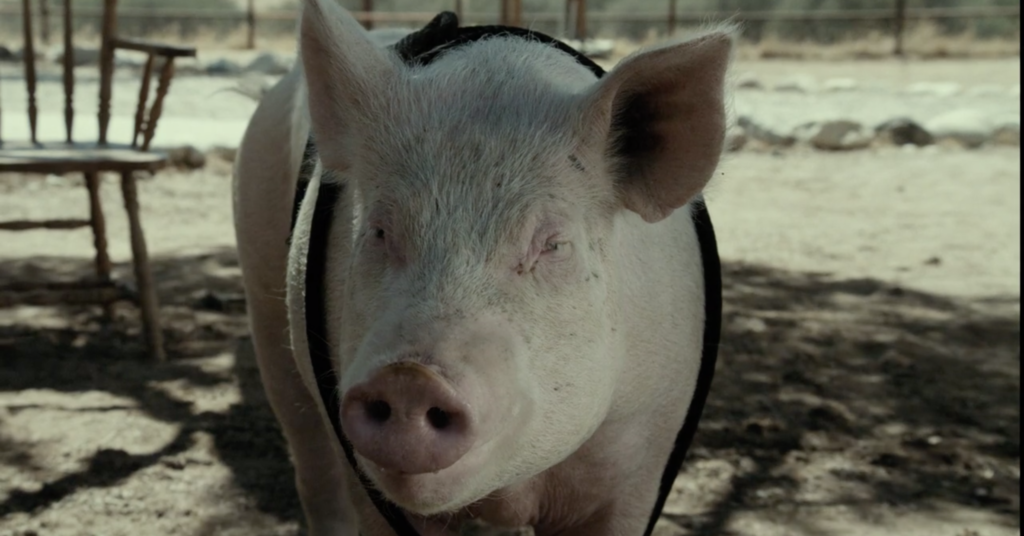 USA/INTERNATIONAL PREMIERE
SYNOPSIS: An old guy works into the same office, everyday. But one day, a young colleague arrives and puts his world upside down. 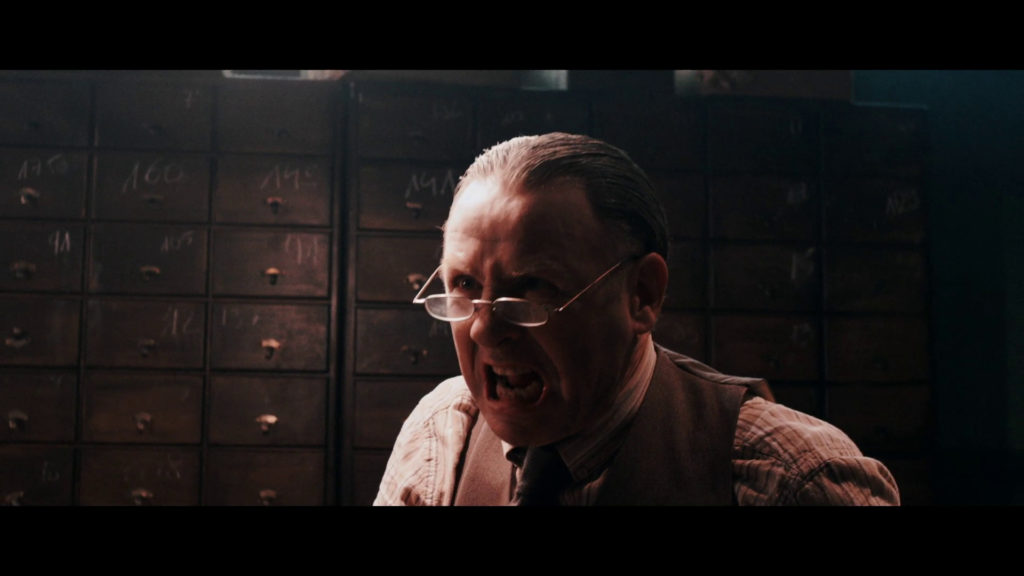 UTAH/REGIONAL PREMIERE
SYNOPSIS: Once upon a time in the nearest future humanity overcome the death by digitizing the human’s souls. So, we will be granted with Eternity. But what happened if Eternity faced with Love?

DIRECTOR’S / FILMMAKER’S BIO: Anna Sobolevska Born in Crimea, Ukraine. 31 years old. In 2008 graduated from The National Academy of Internal Affairs, as a lawyer, then in 2018 graduated The Kyiv National I. K. Karpenko-Kary Theatre, Cinema and Television University as a film director. In 2016 I had worked on the feature film ”EASY” by director Andrea Magnani as a 2nd assistant of the director. This film got numerous prizes, like David di Donatello Awards 2018 – nominee; Lighthouse International Film Festival 2018 – winner; Locarno International Film Festival 2017 – nominee; Monte-Carlo Comedy Film Festival 2018 – winner. 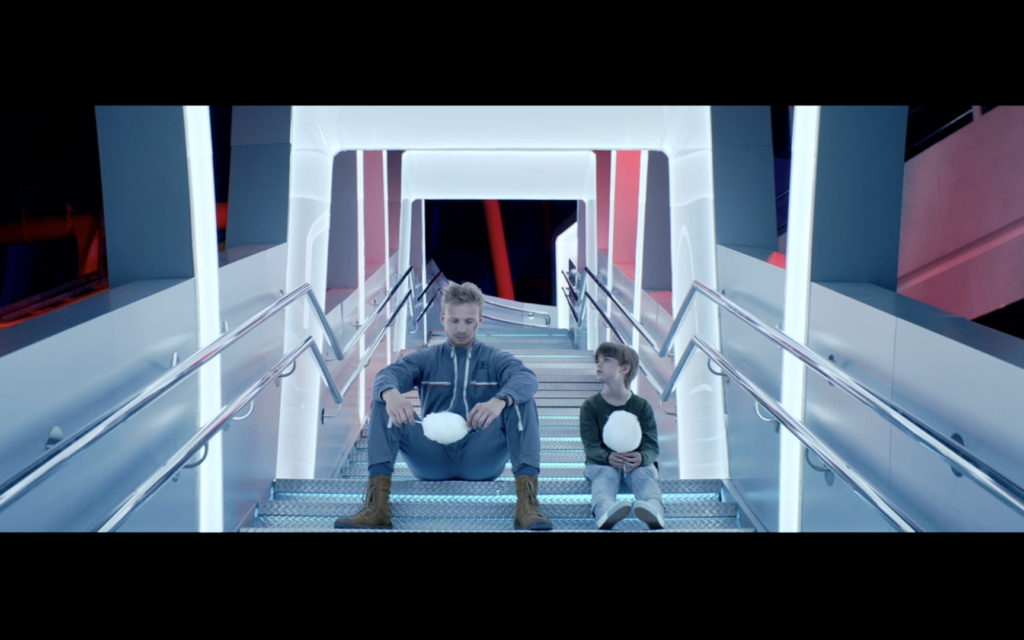 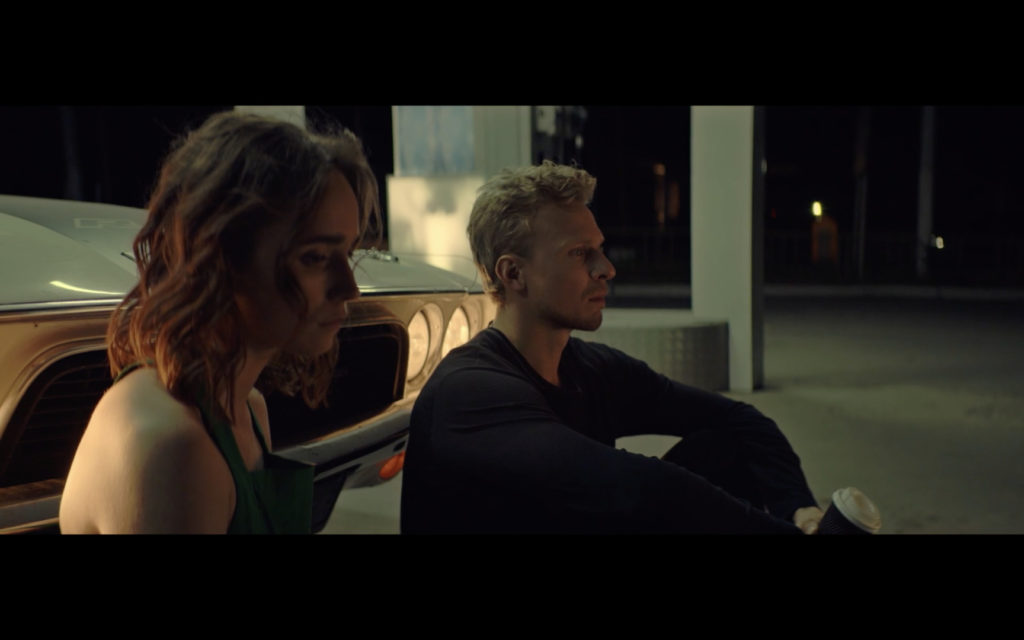 INTERNATIONAL PREMIERE
SYNOPSIS: If you want to find some money, never trust a guy you met in a McDonald’s. 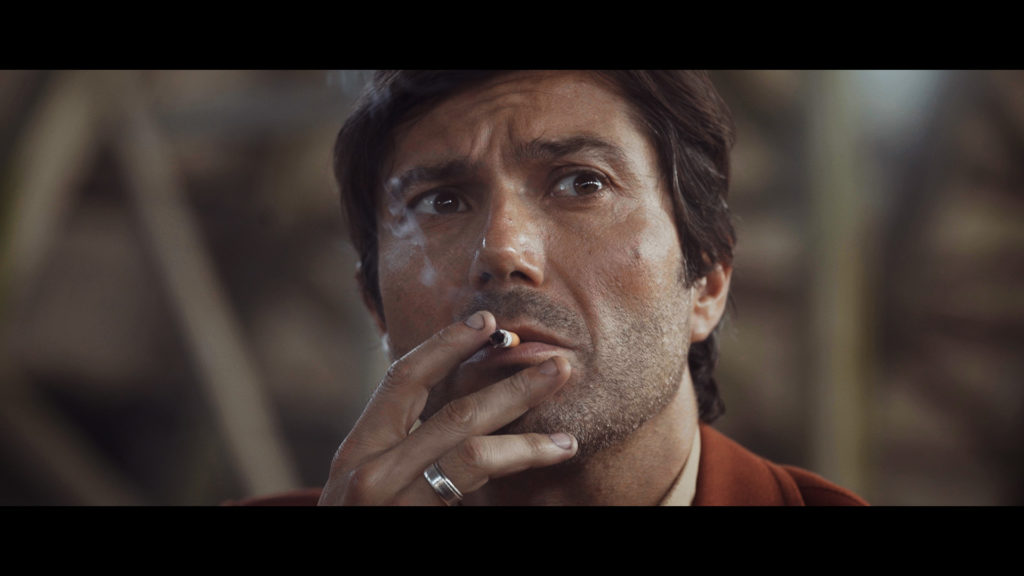 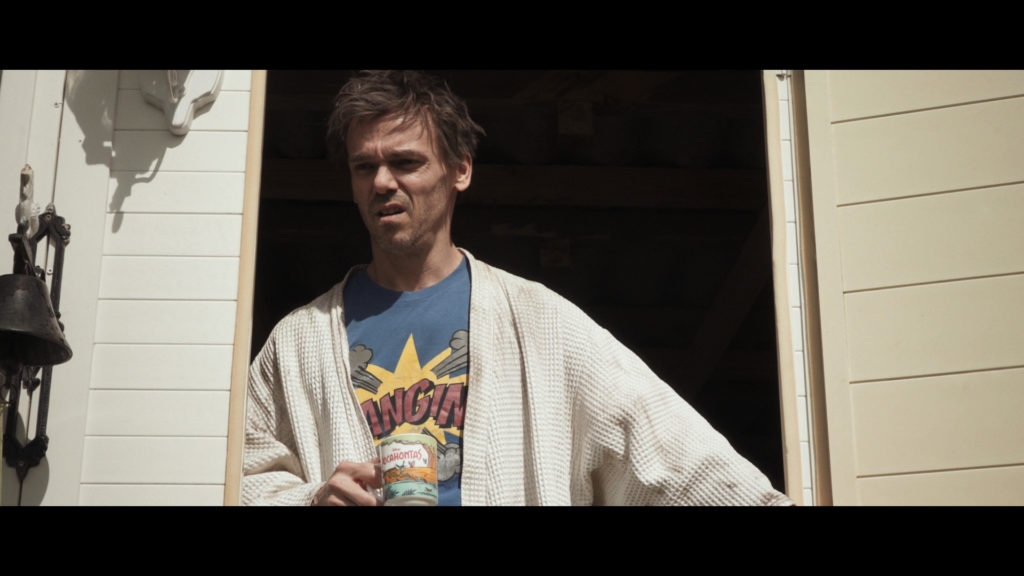 UTAH PREMIERE
SYNOPSIS: A near future love story: Hello, World is about the trial a couple will go through to hold into one another. Gayle and Bennett are at the end of their lives and make the decision to try and continue their existence together through technology.

DIRECTOR’S / FILMMAKER’S BIO: Nathan Hong Fisher is an NYC filmmaker, originally from Seattle. In 2017 he co-created the series TableTalk; distributed by Fullscreen Media. His film Backtrack received jury commendation at the 2016 Filminute festival and his upcoming work includes The 49th Day, Martin Eden, Sunlit Night, and the NBC series The Village. He is also developing a series based in Backtrack’s universe and adapting his novella Human+ into a limited series. 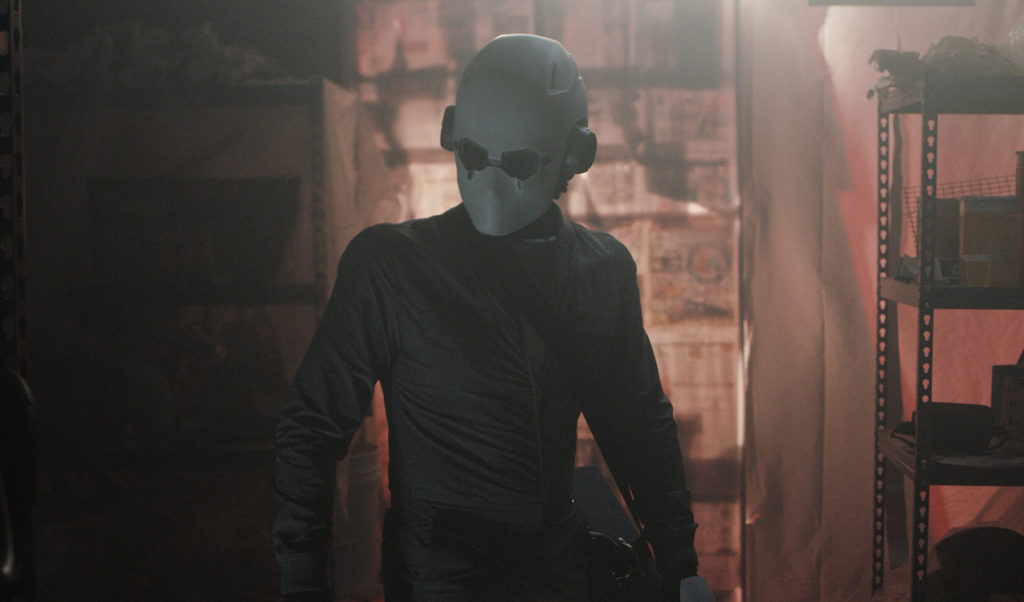 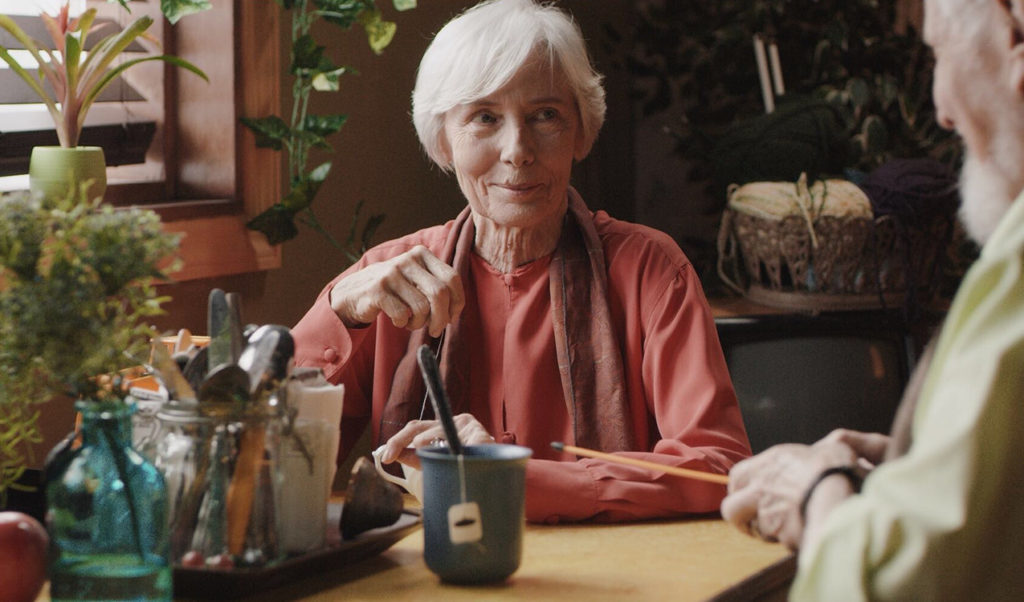 WORLD PREMIERE
SYNOPSIS: An aspiring crime writer, forced into online dating by her best friend, finds her perfect match on a website. Unfortunately, their interests are a little too closely aligned, only it’s not fiction crime he likes to dabble in.

DIRECTOR’S / FILMMAKER’S BIO: Raine Bracken is a filmmaker based in Toronto. She began making films in high school at the Etobicoke School of the Arts before further pursuing her passion at Ryerson University’s Film Studies program. Her work is fueled by her childhood love of literature and story telling and can be categorized as either whimsical or murderous, although it often lies somewhere in between the two. Her films have been honored at many festivals including wins at TIFF Jump Cuts taking home the best animation category for two consecutive years. In 2018 she was a recipient of the Horizon Award for emerging female filmmakers.