SYNOPSIS: Harris, a world-weary cab driver, and his fare, Penny, find themselves tr9apped in an endless nighttime cab ride where secrets will be revealed, truths will come to light, and their lives will be changed forever.

DIRECTOR’S / FILMMAKER’S BIO: D.C. Hamilton has directed over 50 projects including feature films, short films and commercials. He began his career as showrunner David Zabel’s assistant on the long-running Emmy-winning series ER, then went on to various production and art department roles on shows such as The West Wing, It’s Always Sunny in Philadelphia, and Friday Night Lights. In 2009, D.C. wrote and produced the independent feature film My Name is Jerry which stars Doug Jones (The Shape of Water, Hellboy, Star Trek Discovery). It was an official selection at the Heartland Film Festival and went on to win numerous awards including Best Picture at the Santa Clarita Valley Film Festival, Best Picture at the International Filmmaker Festival, and Best Comedy at the Route 66 Film Festival. 2016 saw the North American and worldwide released of his feature directorial debut, The Midnight Man (starring William Forsythe, Vinnie Jones, and Brent Spiner) which garnered positive reviews and has a follow-up in the works.

UTAH PREMIERE
SYNOPSIS: A washed-up boxer builds a giant monster out of oatmeal… and raises it as a son. 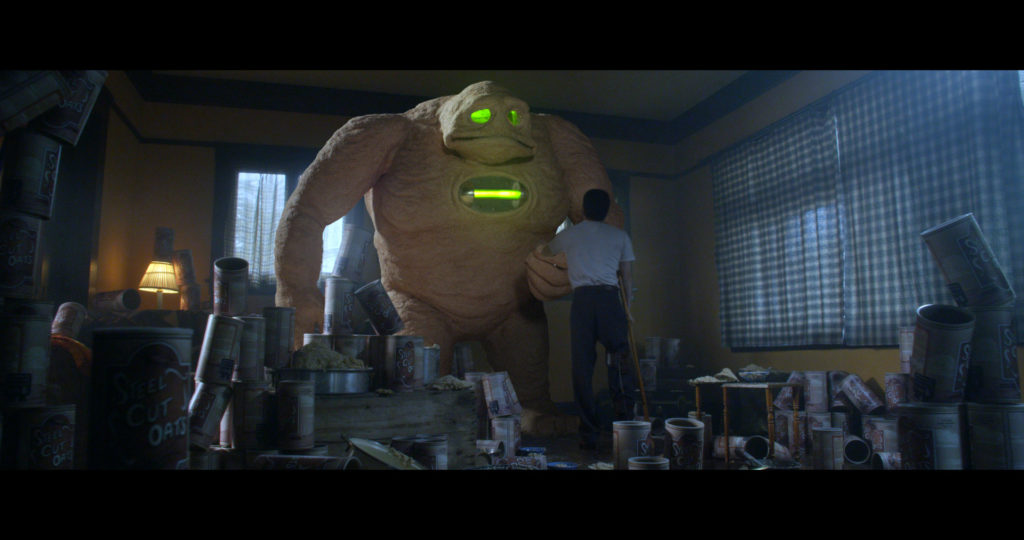 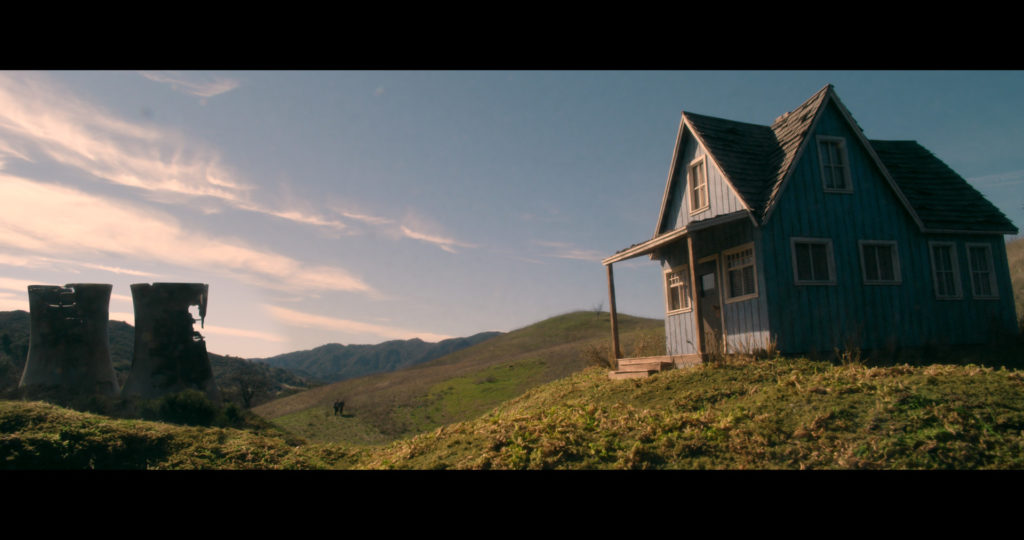