SYNOPSIS: A small group of treasure seekers, also known as “Geocachers,” who trek into to the desert to conquer a Geocache Challenge. Out in the wild they stumble upon a forbidden world flooded with radiation and inhabited by a race of bloodthirsty mutants who have evolved from pigs.

DIRECTOR’S / FILMMAKER’S BIO: A lifelong cineaste and third-generation monster maker, Barney Burman was quite literally raised in and around the world of movies, acting and special make-up effects. He honed his skills working for some of the greatest make-up artists in the business on shows like Body Snatchers, Powder, The X-Files, Buffy: The Vampire Slayer, How the Grinch Stole Christmas, Planet of the Apes, Pearl Harbor, Men in Black 2, The Ring, Master and Commander: Far Side of the World, and many more). In 2004, Barney opened his own make-up fx studio, creating characters for such films as Mission: Impossible III, Tenacious D in the Pick of Destiny, Blades of Glory and Camille, starring James Franco and Sienna Miller. In 2008, he was hired to co-design the make-up for Tom Cruise in the summer blockbuster Tropic Thunder. His artistic skills and personal esthetic proved rewarding when, in 2010, Barney was honored with an Academy Award for his work in JJ Abrams’s reboot of Star Trek. 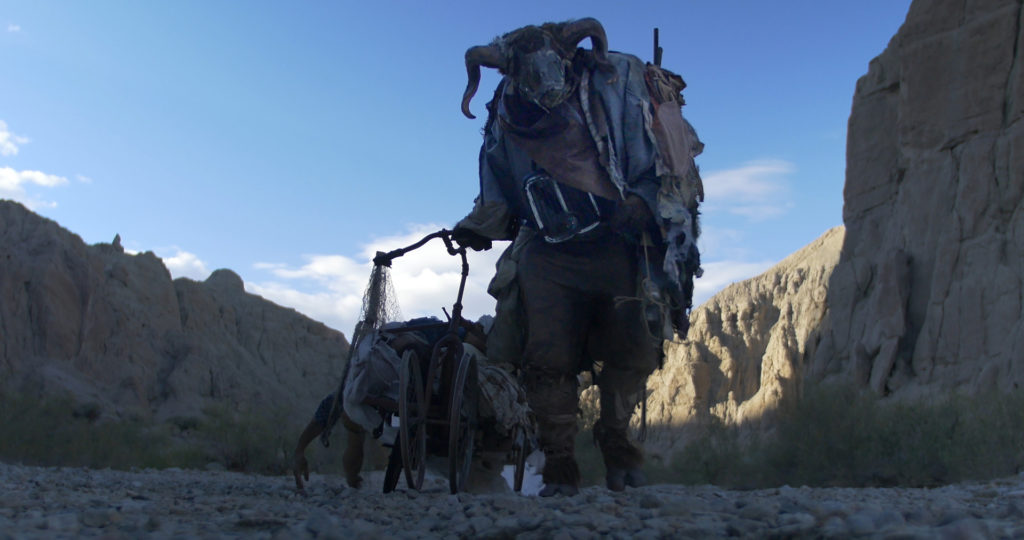 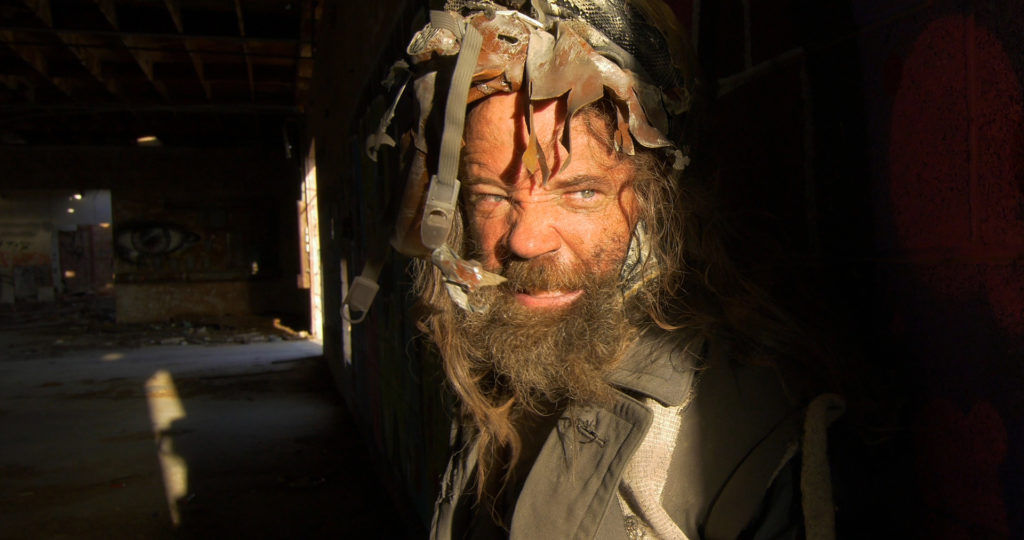 UTAH PREMIERE
SYNOPSIS: A severed finger, the spear of destiny and fierce devotion. Everything a preacher needs to complete his holy mission in this dark fantasy western mashup.