You Go To My Head

SYNOPSIS: Following a mysterious car accident in the desert, Dafne suffers from post-traumatic amnesia. Jake, the first person she sees when she regains consciousness, tells her he’s her husband. A love story with a twist… and a twisted story with love!

DIRECTOR’S / FILMMAKER’S BIO: Born in Ghent in 1967, Dimitri de Clercq grew up in Belgium and spent his adolescence in Saudi Arabia and the United Arab Emirates. In 1987, he entered New York University’s Tisch School of Arts, majoring in film direction and production, where he wrote and directed two short films. In 1990, he returned to Brussels and founded the production company Nomad Films with his father, Jacques de Clercq. They co-produced Raul Ruiz’s first American feature, “The Golden Boat.”

In 2002, de Clercq created his own production company, CRM-114, through which he associate produced Rashid Masharawi’s “Laila’s Birthday” and produced Mohamed Al-Daradji’s “Son of Babylon” and Felix van Cleeff’s experimental feature “Eventide.” You Go To My Head is his feature film directorial debut. 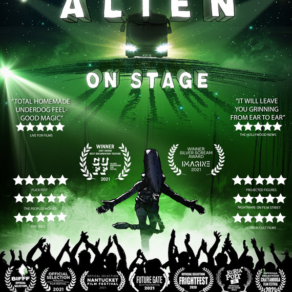 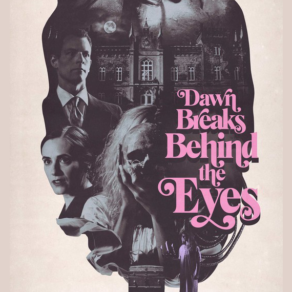 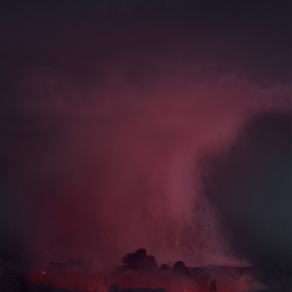 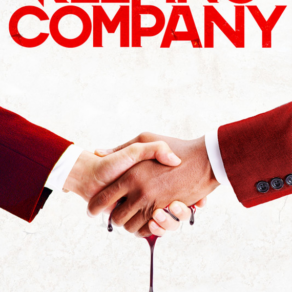 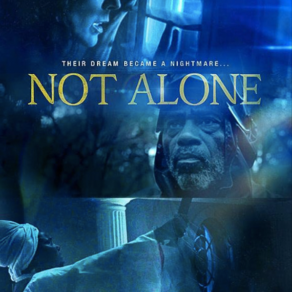 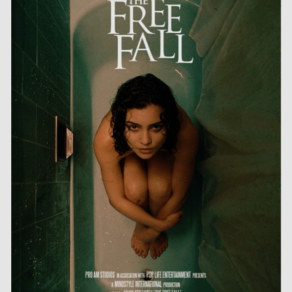 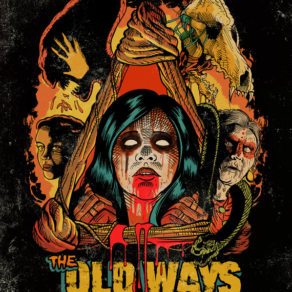 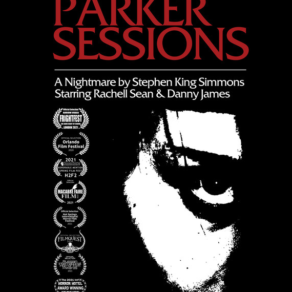 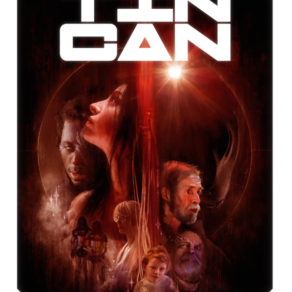 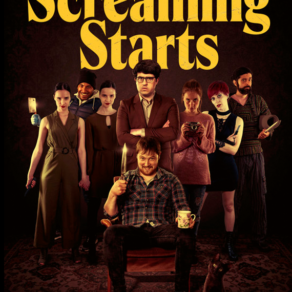